Today’s gamers have it good. Strategy guides, YouTube videos, the internet – all these places can be used to get hints and tips on your favourite video games. Not to mention Twitch – there are several classic gamers too who stream themselves playing old arcade games. All of which is great of course, but as a teenager in the early 80s, you didn’t have such luxuries to find out ways to improve your game and conquer the plethora of video game titles found out there on the floors of the nation’s amusement centres.

Sure, you could pick up tips at your local arcade, if you watched some of the demon players on your favourite titles. As a youngster this was often fraught with difficulties, as many older kids didn’t like having an annoying 13 year old looking over their shoulder.

So this week, I thought it might be interesting to look at what options were actually available in terms of strategy guides for some of the more popular games during the Golden Age of video gaming. Of course being pre-internet, a player couldn’t go to the web and watch a YouTube video, or browse to a website or ask on Facebook – any strategy guides that existed tended to be physical products. 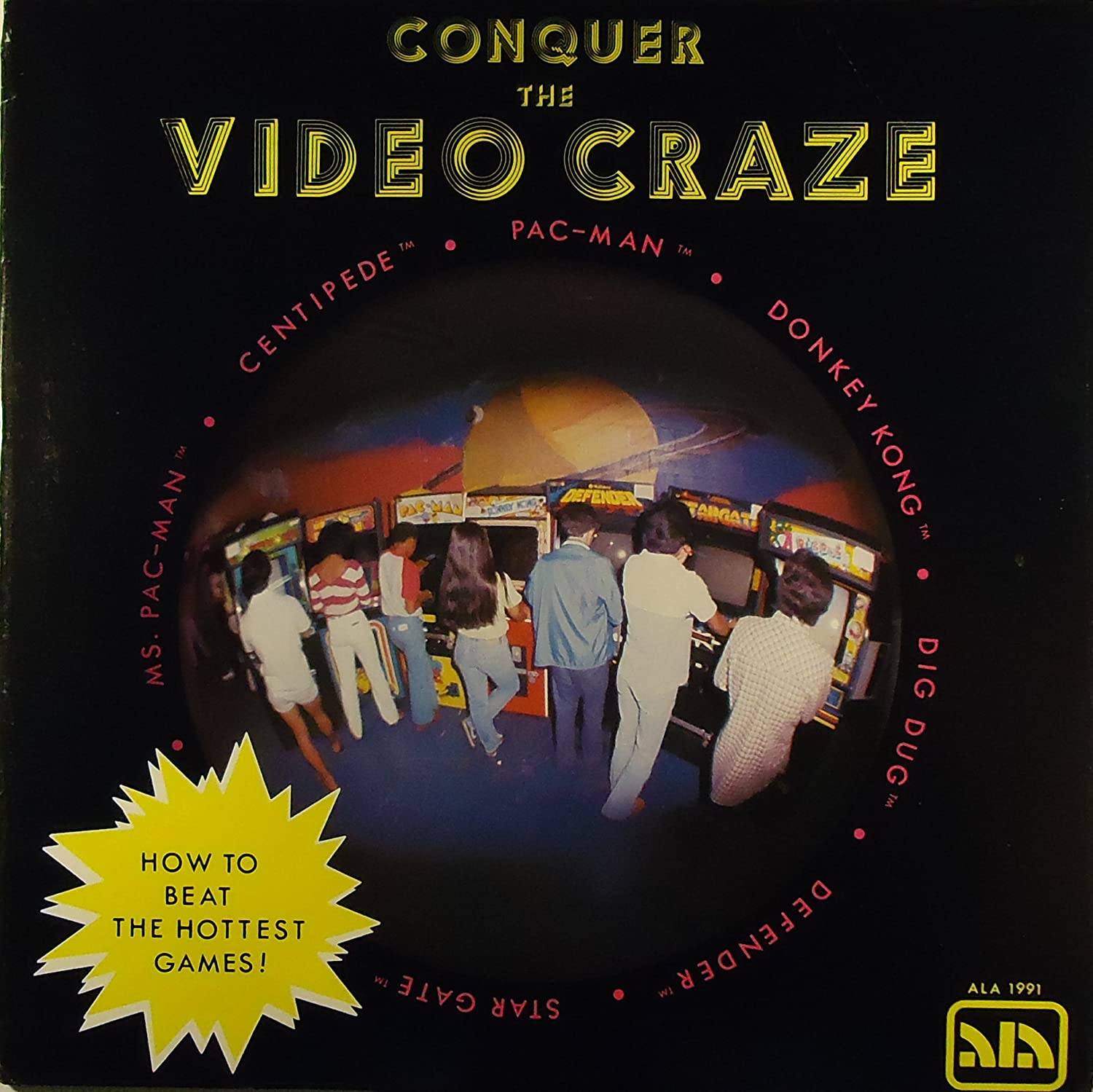 A small independent record label, ALA Enterprises of Los Angeles, came up with the idea of recording a skilled player talking about mastering video games. Their search bore fruit in the form of Curtis Hoard. Himself a Californian native, the liner notes of the released album describe his credentials in glowing terms:

There are few games in the marketplace that Chris has not mastered. He has extensive experience at playing video games and deciphering their patterns and techniques of play. His analytical mind automatically envisions patterns and virtual line drawings of the games. He currently logs more than 8 hours of play per day and has been coined by his peers and friends as the “Human Video Game”.

Clearly, Hoard sounds like the man for the job. The recording starts with an introduction, and then a total of eight games are covered by Hoard, each its own “track” of varying length.

Although released some 40 years ago as an vinyl LP record, I have the MP3 files below which you can check out. Lucky you! If the liner notes are to be believed, the following recordings contain “The secrets, techniques and skills to master the play and extend your playing time on all the latest and most popular video games”.

Just a heads up: Hoard strikes a dry tone throughout:

There you have it. Hot tips from “The Human Video Game” himself. What more could you possibly want? (Interestingly, The Beastie Boys, used parts of the Defender track on their own track, It Takes Time To Build – check it out here)

Video game magazines were a way of players interacting with each other and sharing arcade gaming tips back in the day. There’s a bunch of “Joystik” magazine scans here, which make for interesting reading.

Of course today, we have the luxury of YouTube. Even there, there are old videos from the arcades of the 80s giving hints and tips from some of the best players of the day:

Have a browse around there, but here’s a few more videos I’ve pulled out that were pretty interesting. A couple of today’s world record holders share their hints and tips:

My advice? Play the game. Find your own tactics and strategies!

See you next time.